I’ve sat down to write this post at least half a dozen times, and then walked away from it each time. I think the reason is because it has “Me” in the title. I’m not very good about talking about me. So in order for me to actually get this post started, I’m going to start with “My Style” first.

So, what is my style when it comes to creating? The first thing I’d say about my style is that it is definitely not traditional. If you’ve seen any of my creations, like my shabby chic furniture makeover, my faux silver leaf doors, or most recently my high heel planters, then you understand.

I suppose if I have to describe my style, I’d call it eclectic, fun, and colorful. And I definitely like to experiment with new techniques. I don’t think I’m everybody’s cup of tea. Actually, I’m quickly finding out that I’m not. A few of my projects were posted on Hometalk’s Facebook page and boy oh boy did I take a lickin’. Well, that’s not completely true. There were a lot of wonderful people who really liked my work. But there were a lot of people who were down right awful with their comments. Some of the high heel planter comments includes: “Yuck!”, “Fugly”, “Sick.” But at least those comments were balanced with: “Great idea!”, “So cute”, and “How fun!”

For the faux silver leaf post on Hometalk’s Facebook page, some of the negatives include: “Oh no…..that looks awful!” and “If you were my daughter and you did that to my house, I’d kick your butt! That looks terrible!” But at least it was balanced with: “LOVE it !! You are an artist” and “I think it looks very chic with the furniture. Very different, a little bit like European flair.”

So I’m not everyone’s cup of tea and that’s just fine. I don’t worry about the negative. I am who I am and I like who that is. Our individual styles help define us and make each and every one of us unique. I would hate to be just like everybody else.

Now, onto the “me” part of this… Since I started blogging almost three months ago, I’ve made a few updates to my “About” page. My first “About” page was pretty general. I started this blog because my friends kept telling me I should start a blog about the work I’m doing in my parents’ home. So, I started a blog. But there was that little part of me in the back of my brain telling me, “oh, nobody’s interested in what you have to say or what you’re doing.” So I started featuring the work of other bloggers instead of my own work. I mean, those are the bloggers people are really interested in, right?

I did that for almost 2 1/2 months and the blog was doing pretty well. I gained over 12,000 Facebook fans in that time. But still, I wasn’t quite satisfied. It wasn’t fulfilling in any way. Only when I wrote about my own projects did I get that sense of fulfillment. So I decided to stop with the features (well, unless I come across something that totally blows my mind) and focus on my own work because, well, maybe someone would actually want to read about my stuff. And as it turns out, my page visits and views have gotten a really nice boost since I started writing about my own projects because now other bloggers are actually featuring me. Yes, me. It’s amazing and an honor to have my projects featured on other people’s blogs, especially when there are so many wonderful projects and crafts out there that could be chosen over mine. It’s quite humbling.

Now that you know the story about my blog, I’ll share a little about the lady behind it, i.e., me. This is the really hard part for me. But, here goes… I grew up in New York City and as an adult I’ve lived in a number of different places including Salt Lake City, Utah, South Bend, Indiana, Chicago, IL, and most recently I’m in the Tampa Bay area. After completing my M.B.A from the University of Notre Dame, I worked in brand management for Johnson & Johnson and then for Kraft Foods. A few years ago I took a sabbatical from the corporate world to write a novel. For a year I attended my writing workshop and completed the novel (several times over — although I’m still not satisfied with it. The perfectionist in me says it still needs more work). At that point, I was still living in Chicago and was preparing to re-enter corporate America when I got a phone call at 10:30 p.m. on a Thursday night. It was my brother. His first words were, “Don’t freak out,” at which point I knew I was going to be hit hard. My mom had been hit by a car while crossing the street. Twelve hours later I was in Florida. My mom was in the I.C.U. She had a broken tibia, fibula, radius, ulna, vertebrate, scapula, clavicle and worst of all a traumatic head injury. The doctors didn’t know if she’d make it. She remained in a coma for over three weeks before opening her eyes.

Since the accident, I only returned to Chicago to rent out my condo. It’s two years later and my mom has had many ups and downs. She’s been in and out of the hospital multiple times for systemic MRSA, two boughts of pneumonia, and a bunch of other things. Most recently, while she was learning to walk again she fell trying to get from her wheelchair into her bed and broke her femur. She still lives in a nursing and rehabilitation facility for now because she has too many medical issues to be cared for at home, but I visit her almost every day. I have become the primary caregiver for my Dad who is 92. (My mom is 20 years younger than him and she had been taking care of him prior to the accident.) I do have a wonderful person, and now very close friend, who helps with my Dad during the day, which allows me time to do other things including the work I’ve been doing on my parents’ home.

Since coming to Florida, I have continued to so some freelance work for a small Chicago consulting firm and have also taken on some contract marketing work, but have not returned to a full time career. Several people have asked me how I feel about how this time off will effect my career. The best way I can explain how I feel is to say that when I’m 90, I will be very unhappy with my life if I look back and say that I made VP at xxxx firm, but was never there for my family. What will make me proud of my life will be being able to look back and say that I did the right thing for my family. The true joys in my life come from the people I love. Money and status only go so far without them. There’s nothing more important to me than my family and that will never change. So I wouldn’t choose to do anything different that what I’m doing now.

Here’s my vibrant, can’t sit for more than two minutes Mom before the accident… 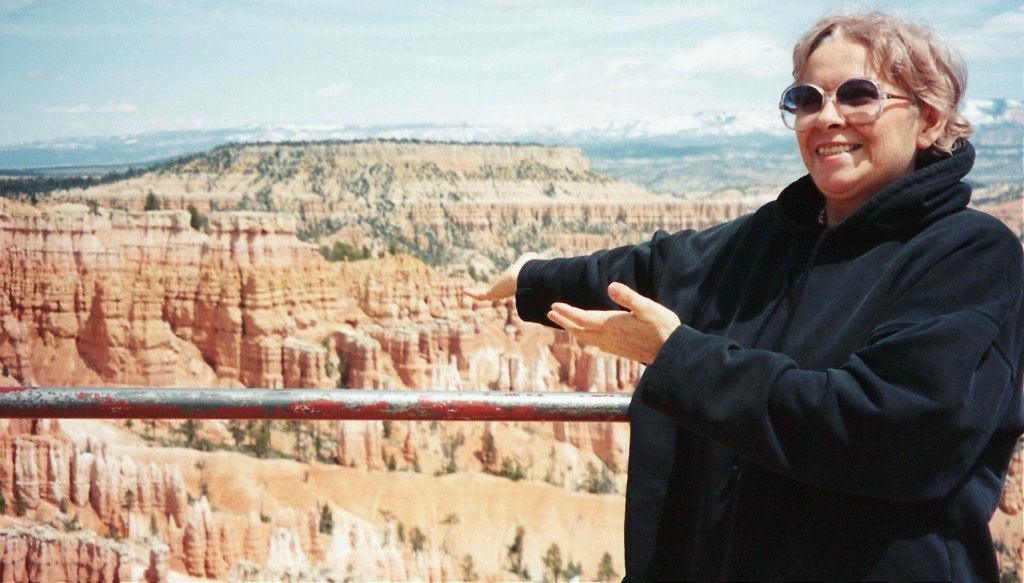 She’s not like this anymore, but I try to do my best with the situation. I hope no body feels sorry for me after reading. I would hate that. The intention of this post is to simply open up about who I am and my experiences make me who I am. Plus, my mom taught me to make lemonade with my lemons. So that’s what I try to do.

I suppose that sums it up. If you’ve gotten to the end of this page, well, I’m flattered that anybody would want to read this far. I hope I didn’t bore you too much.  :-)

This post linked to some of these wonderful blogs and here. 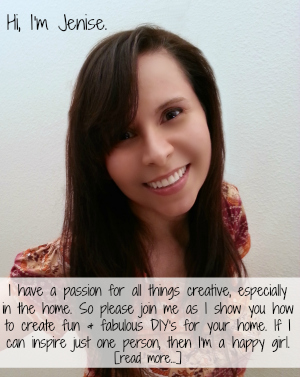 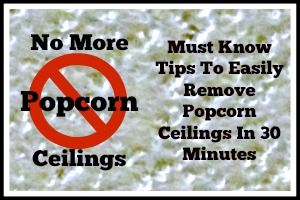 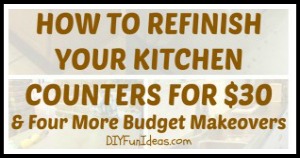 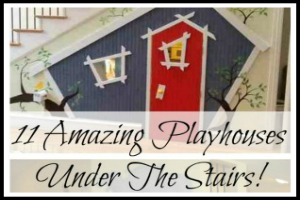 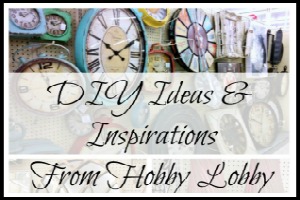 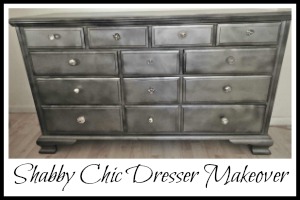 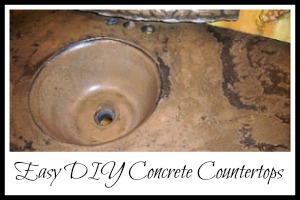 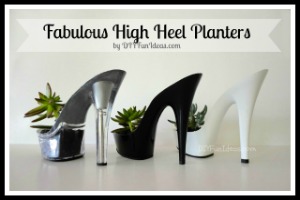 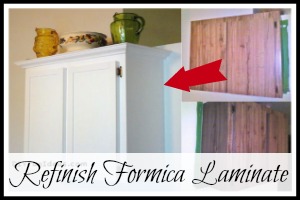 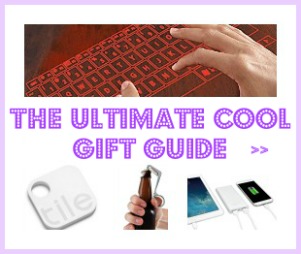 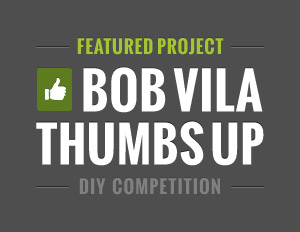 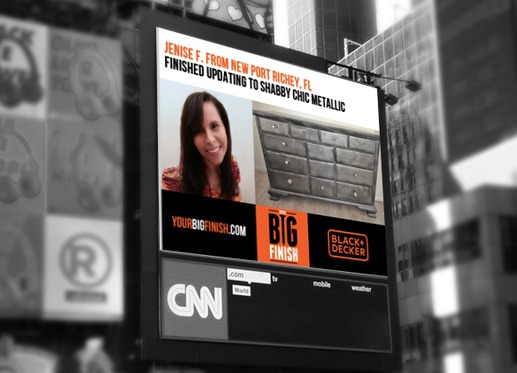